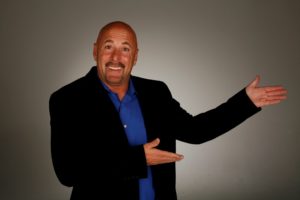 Bob Perkell’s unique energy and unpredictable approach to comedy has taken this 27-year comedy veteran to heights he never imagined.
In addition to performing his One-Man Recovery Show at over 260 12-Step events and treatment centers spanning 49 states, Bob has also appeared on Comedy Central, BET, Showtime and NBC’s Last Comic Standing.
He’s also performed on multiple overseas tours for our troops in over 10 countries. Bob “teaches through laughter” a hysterical
message of recovery in a unique way that 12-step audiences have grown to love year after year. Remember, “when you’re laughing, you’re out of your fear.” 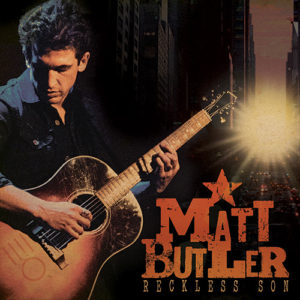 Matt Butler is a folk artist, a rock’n roller, and a storyteller. Weaving personal experience with a timeless style, Butler brings honesty and openness to his classic approach to songwriting.
Matt Butler first gained notoriety as the lead singer of the New York based band Reckless Sons, who released two Eps, the latter with legendary record producer David Kahne (Lana Del Ray, The Strokes, Sublime, Paul McCartney).
Parting with the punk and garage rock of his past, Butler’s heart and voice have found a new home in the world of Americana. In late 2015, he stepped into Degraw Sound, A Brooklyn studio owned and operated by long time friend and colleague Ben Rice (The Mooney Suzuki, The Skins, Blackbells). Although forever indebted to his songwriting heroes Bruce Springsteen and Tom Petty, this trip to the studio saw Butler draw inspiration from contemporary artists like Jason Isbell, Sturgill Simpson and Ryan Adams. What resulted was Reckless Son, a poignant confession of Butler’s struggle with alcoholism and addiction and his inspiring path to recovery. Rich and masterful storytelling makes a listen through the record a journey of its own. Moreover, Butler was able to pull together a community around his message and crowdfund the entire project through a successful Pledge Music Campaign. Butler’s band on the record included Josh Lattanzi (Norah Jones, The Candles, Lemonheads, Ben Kweller) Greg Wieczorek (Norah Jones, The Autumn Defense, Joseph Arthur), Wes Hutchinson (The Candles, Lenka, Hugo), and Kurt Thum (Zak Smith).
Reckless Son was released to critical acclaim on Sept. 9th, 2016. Immediately following the release, Butler wrote and performed ‘Just One’, the original song for the feature length and nationally distributed documentary Generation Found. The film portrays the devastating effect the current drug and opiate epidemic has had on adolescents in and around Houston, TX, and the unprecedented way in which the community has rallied to support them. 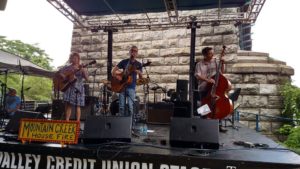